We make creative technology
that matters. 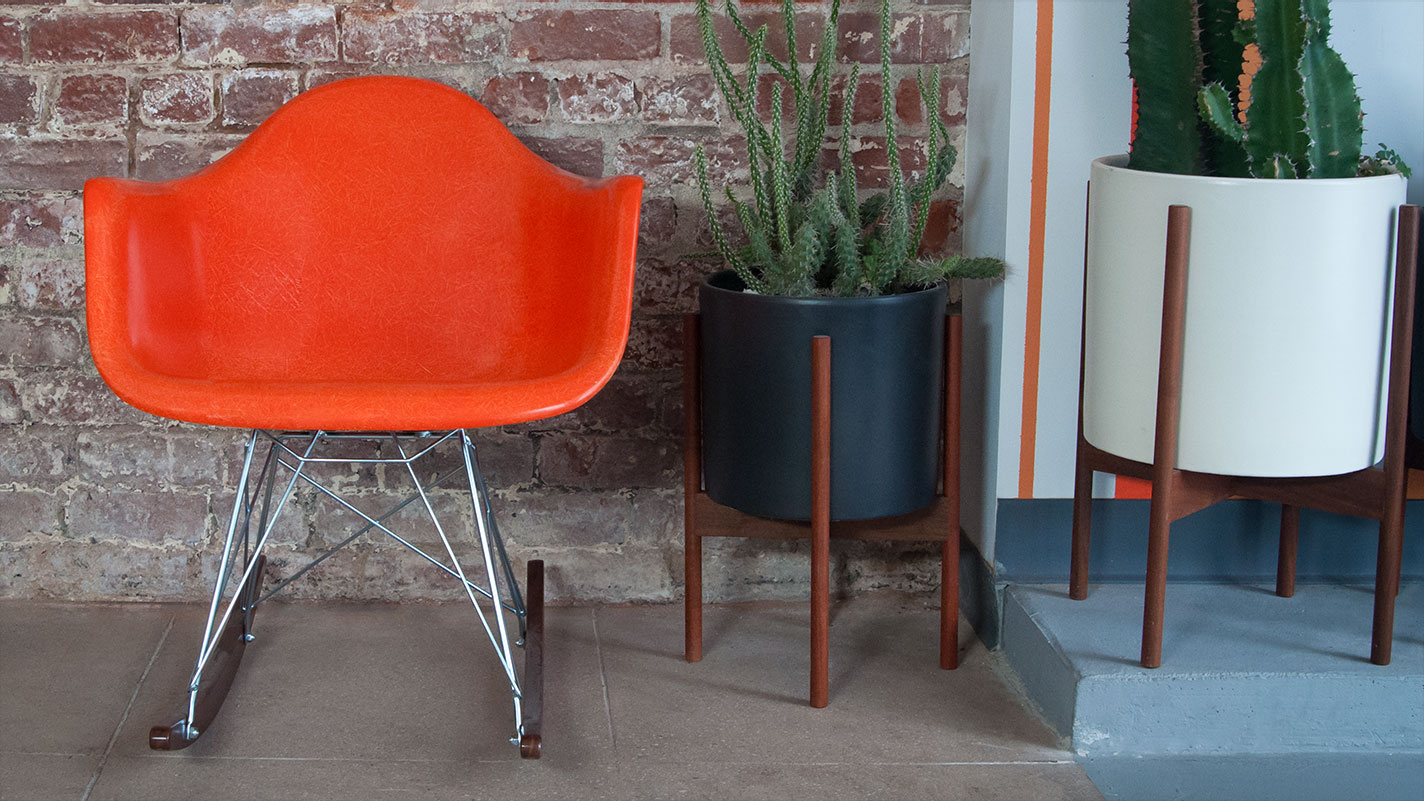 We've been an award–winning digital agency for over 20 years.

We are broadly-talented and tightly-focused. We build custom apps, purpose-driven websites, and powerful web-based software.

Storytellers at heart, we also help many clients tell their stories through online video.

It's what makes us different.

We listen intently to our clients purpose – we design for it. But we also fiercely care about the end user. We build for them – for longevity, for trust, for value.

Through the alchemy of innovative design and advanced technology, we make creative technology that matters.

We love bringing brands to life through engaging digital experiences.

We are proud to say we have delivered many success stories for our clients. Below are just a few examples from 20 years of prolific output. 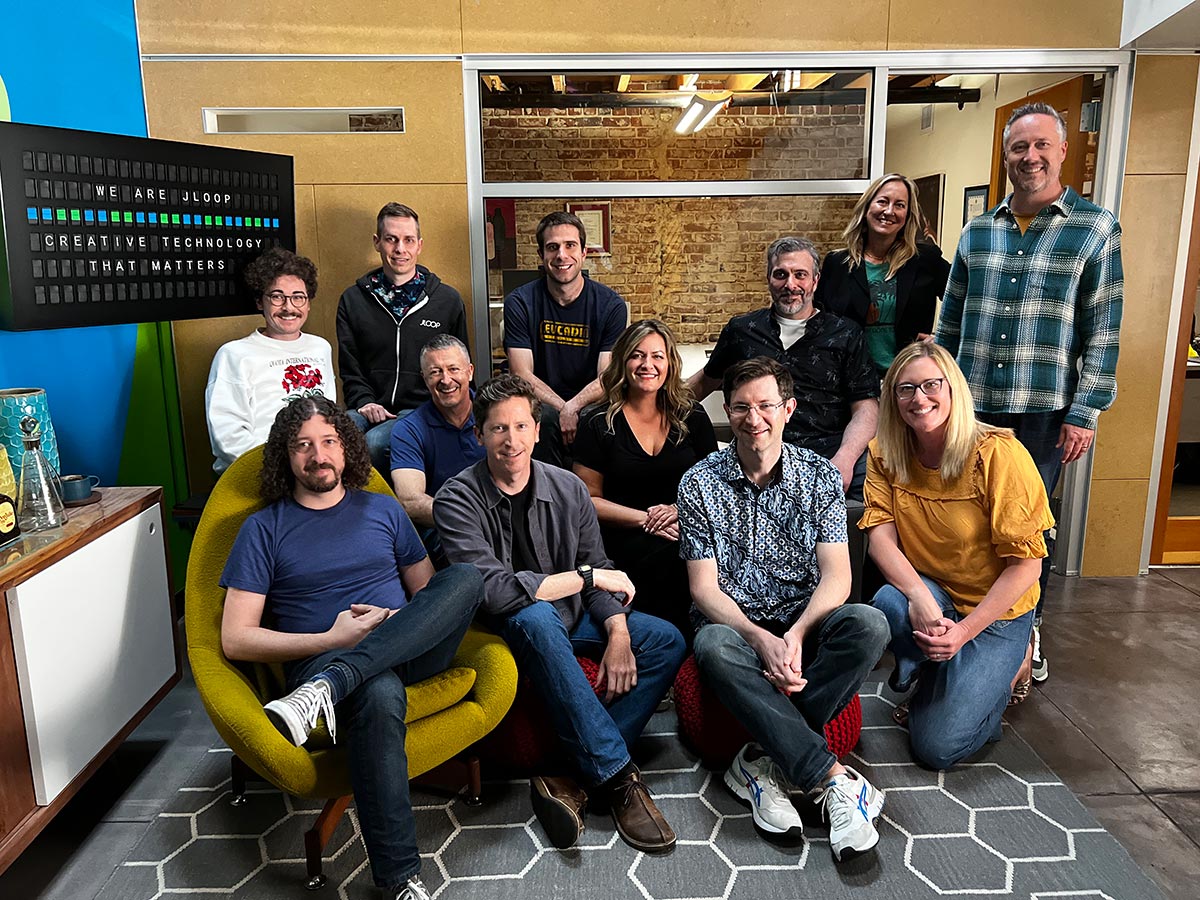 Our clients don't just love our work, the design community in general does. Take a look at some recent awards we've won.

JLOOP is a tight-knit group of creatives and developers

who think big picture and execute efficiently. We technically don't build rocket ships (not saying that we couldn't), but we have this special talent for untangling fishing line and celebrating our clients' victories. Meet the team and see how we do it:

JLOOP was founded in 2001 by Jay Dysart, Jennifer Christopher, and Greg Stratford.

For more than a decade, we have been blending innovative design and advanced technology to create memorable online experiences.

This is how we get there: